When James and I moved to Fort Bragg, of course we were a little overwhelmed by the logistics of it all! Where should we rent an apartment? What are the best places to go grocery shopping? What should James and I expect with his new job? All the questions anyone would need to know when moving, plus so many more!

We were so lucky to have two very dear friends who had moved here the year before- Rich and Shannon McPhee! James had actually gone to high school with Shannon, and upon graduation, they both ended up Cadets at West Point. While there, Shannon met her now husband, Rich and James was even a groomsman in their wedding party.
It’s a crazy small world, because now almost seven years later, Rich and James work in the same company right next door to each other on base! What are the odds!?

Rich and Shannon could not have been more helpful and welcoming when we got here. They insisted we stay with them rather than spending money on hotels, fixed us dinner and made us feel so at home! Looking back on it now, it’s really in large part due to them that we got settled here so quickly. 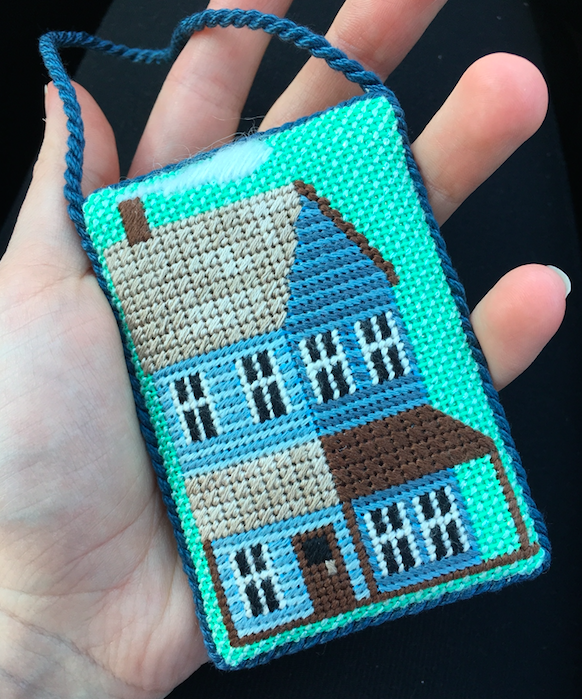 As a small token of our immense appreciation, I stitched them this little Kirk & Bradley  Blue House Ornament to say thank you. It looks just like the house they moved into when they came to Bragg- their first home together as newlyweds. I wish I had a picture of it because the resemblance is uncanny! 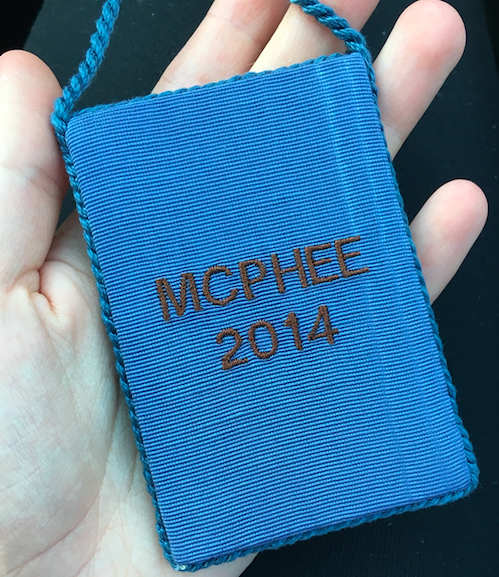 To tie the whole piece together, I had the finisher embroider their last name and the year they were married on the back. 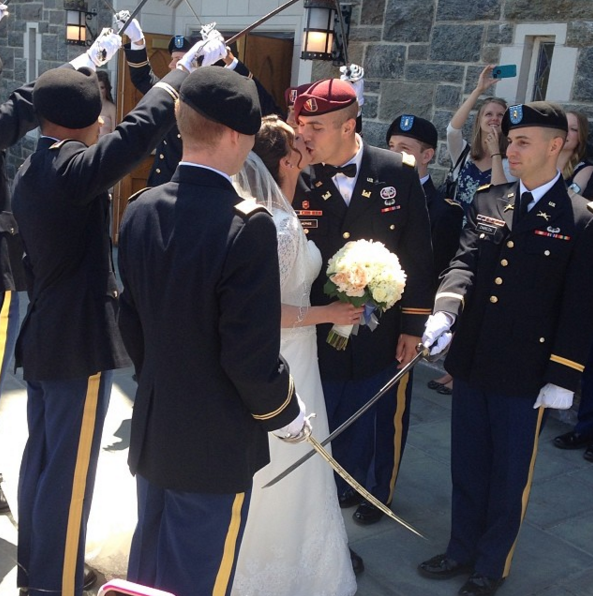 The finished piece makes such a sweet memento of their special day and their first home together in North Carolina. The perfect way to say thank you… although there is no way we could ever express enough gratitude for all their hospitality! 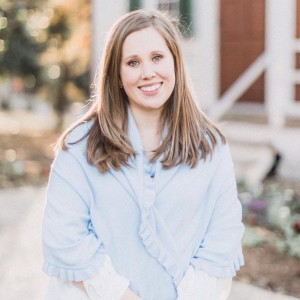 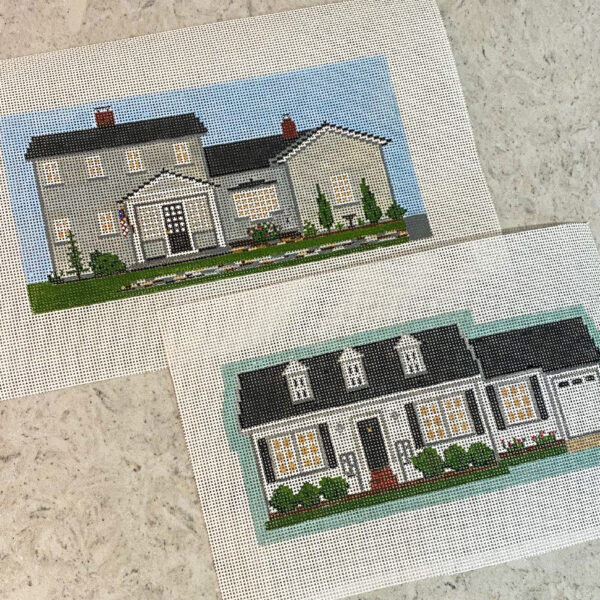 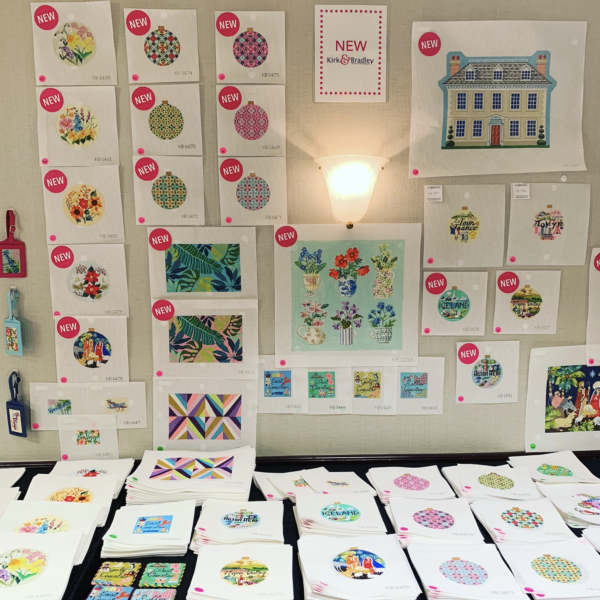 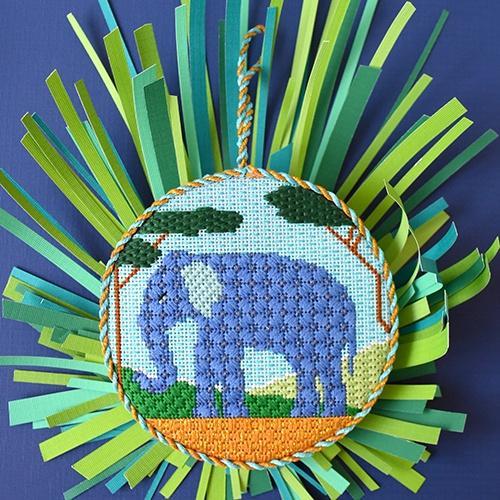 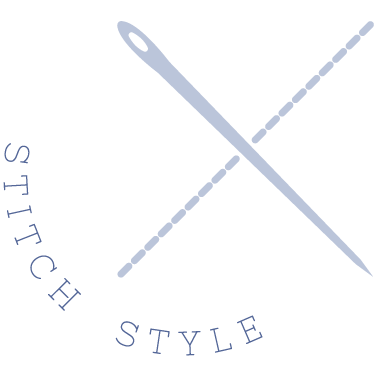